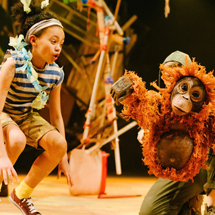 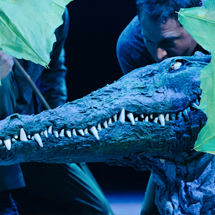 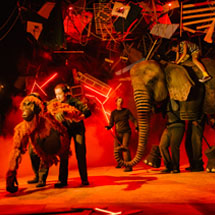 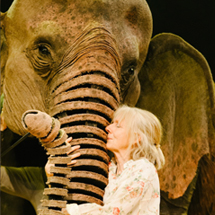 “The animals enchant. The puppetry is extraordinary and the reason to see this show. They are life-sized works of art.”
The Times

“It’s all about the elephant in this visually stunning production…the life-like attention to detail is so believable, it’s hard to remember Oona is not one being but four actors, skilfully co-ordinating her every move.”
Chichester Observer

“The puppetry is sumptuous. Not merely the puppets themselves but the forensic understanding of every nuanced movement which defines the animals they are depicting.”
West Sussex County Times

“Superb skill and such artistry it is easy to suspend disbelief and feel the puppet animals which dominate the stage are indeed real – it’s a sheer delight.”
Birmingham Mail 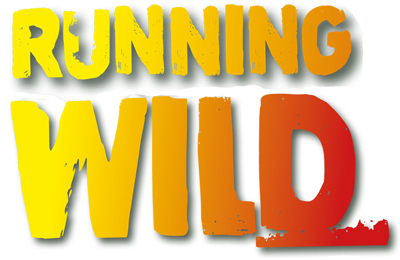 For Lilly, going to Indonesia is a new start, and the chance to ride an elephant called Oona. But then the tsunami hits. Charging deep into the jungle, Oona escapes the danger of the beach with her young rider desperately clinging on. Miles from civilisation, at first there’s wonder, discovery and tree-top adventures amongst the orang-utans. But, as thoughts turn to mum left behind on the beach, wild tigers prowl, hunger hits, and Lilly must now learn to survive the rainforest. Then come the hunters.

Having first been staged in promenade, then outdoors, Michael Morpurgo’s jungle epic was reconceived for a tour of proscenium arch theatres around the UK. Featuring a revised script, a dynamic new set design and additional puppets, this ambitious production inspired by an astonishing true story played to fifteen venues in just four months.